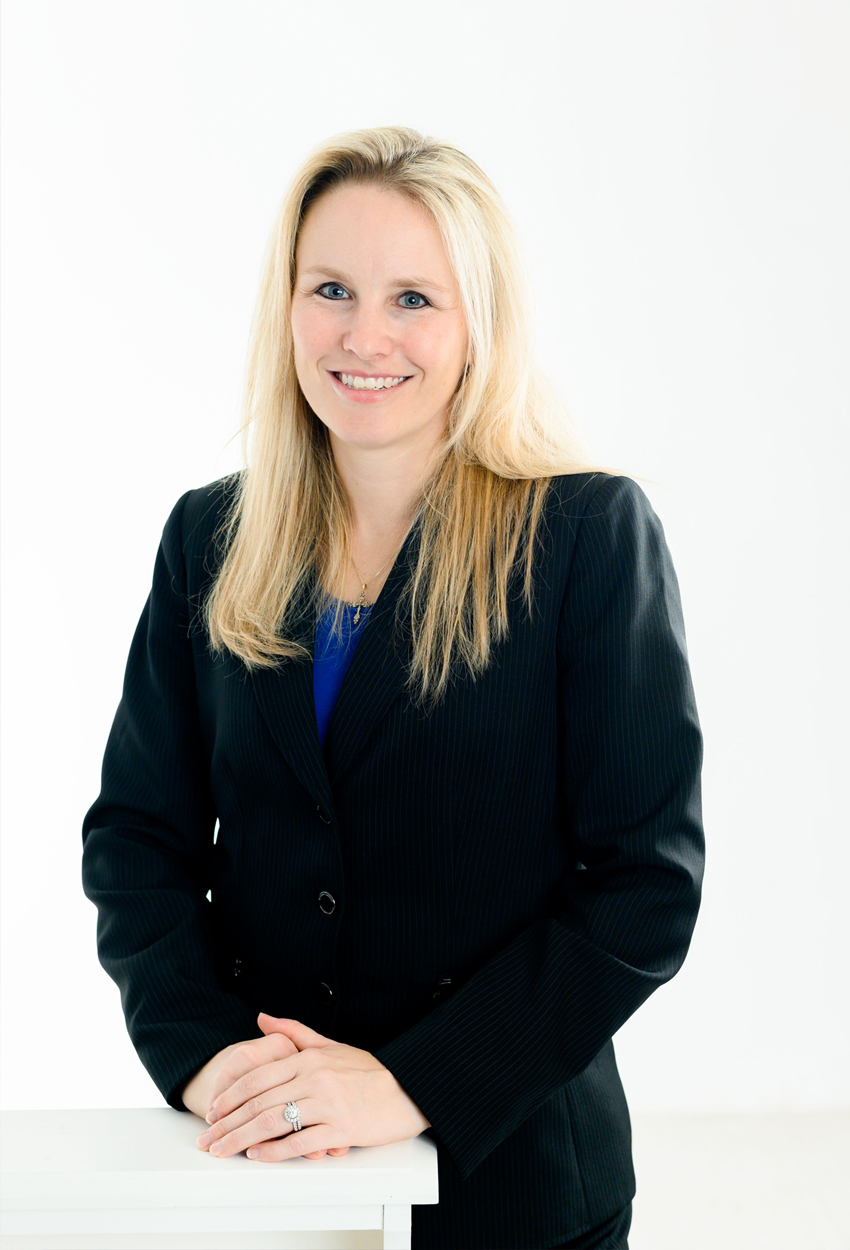 Melissa Jackson Howell is the founder of Howell Law Group, PLLC, a Virginia labor and employment law boutique.  Ms. Howell has worked in the legal field in Hampton Roads, Virginia since 1995.  She began practicing with a prestigious regional firm and moved to a national labor and employment law boutique before launching her own firm.  She founded Howell Law Group in order to bring honest, efficient and responsive employment law services to businesses throughout the Commonwealth.

Ms. Howell has been recognized by numerous organizations for her experience, professionalism and client satisfaction. She has been selected:

For more than a decade, her practice has focused on counseling clients on routine and complex employment issues, including compliance and litigation avoidance; negotiating and litigating employment and contract-based disputes in federal and state courts; representing clients through alternative dispute processes; and composing and defending employment-related agreements, including restrictive covenant agreements (noncompetition, non-solicitation, confidentiality agreements, etc.).

The matters she has negotiated, mediated and litigated include the following:

She has practiced in forums including:

Ms. Howell served in all capacities on the Executive Board of the Chesapeake Bar Association, including as President, and is a member of both the Federal Bar Association and the Virginia Bar Association.  She has served in Rotary International, the Chesapeake Rotary Club, and as President of the South Hampton Roads Alumni Chapter of Christopher Newport University.  She also previously sat on the CNU Alumni Board of Directors; the CNU Educational Foundation Board; chaired the Public Policy Committee for the National Association of Women Business Owners, Southeastern Virginia Chapter(NAWBO SeVA); and served on the Sponsorship Committee for the Commercial Real Estate Women (CREW) Hampton Roads Chapter.  Finally, Ms. Howell has taught in the Government Department at CNU.

Ms. Howell is admitted to practice law in all courts in the Commonwealth of Virginia, before the U.S. District Court for the Eastern District of Virginia, the U.S. Court of Appeals for the Fourth Circuit, and the United States Supreme Court.

Ms. Howell is deeply rooted in the Hampton Roads business community and often speaks on labor and employment issues.